Only a few field hives left for this year! Click here to secure your bees before they're gone!

We Are On A Mission

Are you concerned about the rapidly deteriorating honey bee population? If so, you're not alone. We're concerned too and are working towards suitable solutions to these evolving problems.

Your support whether it be purchases in our Store, donations through our Adopt-A-Hive Program, becoming a beekeeper yourself, or other contributions help us to make great progress towards solving the problems honey bees face.

But we're not just working to save bees. As a business, we work every single day to put a smile on the faces of our customers. In the end, we want to create the best experience of any company in the industry.

Each day, we aim to create an unforgettable experience for our customers. We're relentless in creating an environment that fosters better beekeeping practices from the very first interaction all the way to becoming a customer.

We provide dozens of free resources for you to learn about honey bees. We frequently post new articles on our beekeeping blog and online beekeeping training courses in our Education Center to help you get the most out of your time with us.

Innovation is at the core of everything we do. We are not satisfied if we're not doing things better than we did the day before. We're always working to make things better for you and truly believe that we can make a difference by consistently improving.

We're committed to delivering world-class service to every single customer. We truly value you and your contributions to backyard beekeeping. It is our hope that you will enjoy the service you receive whether this is your first or hundredth time with us.

How We Deliver The Best Beekeeping Experiences

Beekeeping companies have a lot of catching up to do. This is where we strive to make a difference and this is how we work every single day to do that:

We leverage technology that helps you better understand what is happening in your hives and make informed decisions.

We create the most flexible, useful, and value-packed training materials focused on helping you be a better beekeeper.

We ensure the highest quality in all of our products so that you can be assured that you're getting incredible value for your money.

We provide clear instruction that cuts through the online noise and gives you actionable tasks that actually work.

We commit ourselves to delivering world-class customer service and providing you with an unforgettable experience.

What Our Customers Say...

I really appreciate that the guys at Bear Country Bees responded to my emails in a timely manner and with a personal touch. Their service quality is unmatched by any other beekeeping company.

I love this company and the service they provide! 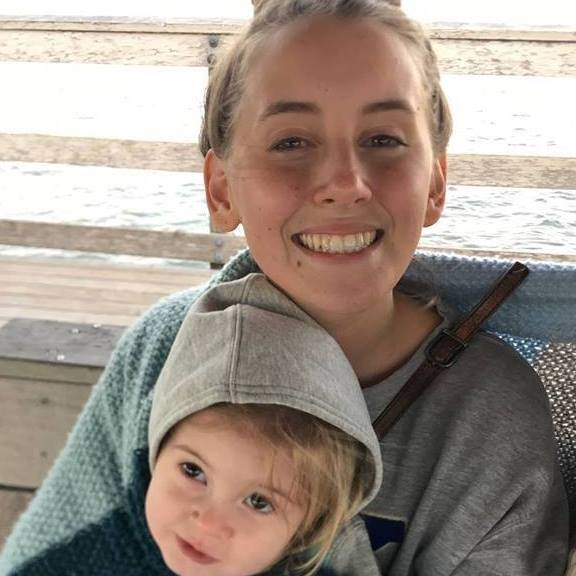 The guys at Bear Country Bees are really professional and personable. They take extra time to coach us when we visit.

We can always count on solid recommendations for what best fits our needs and the needs of our bees. 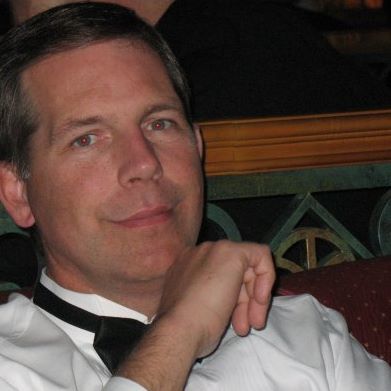 These guys are very willing to share their knowledge and I felt like I'd known them for years after the first time I met them. What a difference!

I will definitely be using Bear Country Bees in the future for beekeeping help & products! 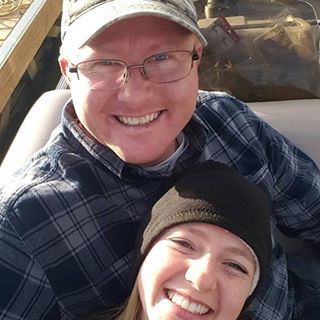 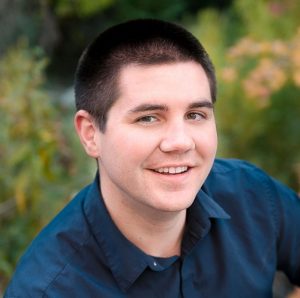 In the early days of our beekeeping, Bryce was always the 3rd-string tag-along. He hated getting stung and honestly wasn't much help with the actual operations. Needless to say, the apiary would not have made it very far if success was left up to him.

In other words, he didn't have much skill as a beekeeper. He needed someone else who could fill in the gaps.

When something piques his interest, Bryce throws himself in full force. He's absolutely hungry to learn everything he can about his passions and hobbies – including amateur rocketeering, weather & astronomy equipment, real estate investing, drumming, and his rapidly expanding Star Wars book collection. 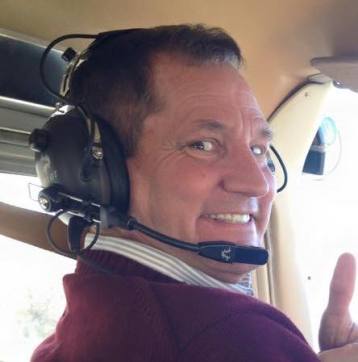 As a professional educator, Bret has spent the majority of his career teaching special needs children and helping teachers find innovative ways to promote active learning. The skills he has developed over his decades-long career have served him well as our best beekeeping trainer.

Before co-founding Bear Country Bees, Bret knew that if he wanted to really start a beekeeping business, he had to have somebody with the business skills step in to make sure things moved forward. 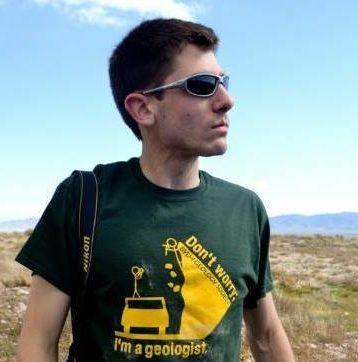 Little did he know, this hobby would turn from just a backyard pursuit to one of the top beekeeping companies in the Beehive State, helping hundreds of beekeepers get started and ultimately, be successful backyard beekeepers.

On the side, Cody loves being outdoors and can often be found  studying rocks or birds.

The Birth of Bear Country Bees

From starting in 2003, backyard beekeeping was just a hobby for Bret & Cody. They enjoyed doing inspections, capturing bee swarms, and most of all, extracting "liquid gold" (honey) at the end of the season.

Along the way, Bret noticed that family, friends, and neighbors were constantly asking for honey and beeswax from the beehives. As an extremely generous person by nature, Bret was only too happy to oblige...

...by giving all of the fruits of his labors away...

Despite this challenge, Bret and Cody realized that they had enough demand for their home-grown products for the makings of a family-run agricultural business.

But the way things were going, they had no way to scale.

They would always be limited to selling however much honey and beeswax their few backyard beehives produced. There was just too much demand for them to keep up. 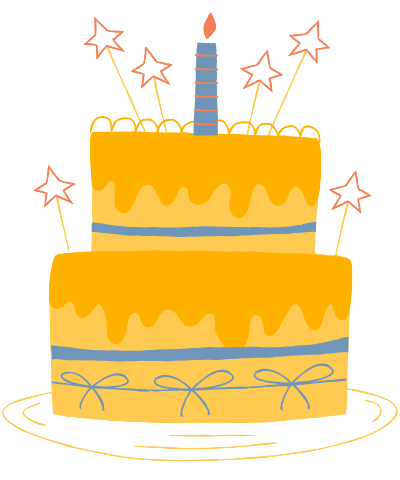 Fast forward to 2012, certain members of the MacCabe clan sat down to address an ultimatum:

Do we make the necessary changes to turn this hobby into an actual business or do we just leave it as a backyard activity that we enjoy?

The outcome of that meeting led to the creation of Bear Country Bees with Bret at the helm as the company's first CEO.

It was not an easy journey. Nobody knew how to run a business. There were multiple stop and start attempts to get going before they realized they weren't getting anwhere.

At this point, Bret realized he wasn't cut out for running the business stuff. Something had to change.

Luckily, Bryce had a knack for the exact skills they needed (even though he wasn't much use as a beekeeper). Bret asked him to step in to manage the business and take over as CEO.

What Happened Ever Since

Since the latest reformation, Bear Country Bees rapidly expanded their offerings from just raw honey and beeswax to bee packages, beekeeping supplies, and other tools to help backyard beekeepers get started in beekeeping.

But it didn't stop there.

Since inception, Bear Country Bees has helped over 700 backyard beekeepers get started and thousands of other customers get the products they need.

In the process, the company has risen to be one of the top beekeeping companies in the state of Utah known for high-quality products, world-class service, and unmatched innovation.

See some of our latest updates:

Over the past couple of years, we’ve been updating all of the major portions of our END_OF_DOCUMENT_TOKEN_TO_BE_REPLACED

Despite it being the slow season for beekeeping, a lot has been happening here at Bear END_OF_DOCUMENT_TOKEN_TO_BE_REPLACED

We’ve got some exciting updates we’re making to our website to give you a cleaner, updated, END_OF_DOCUMENT_TOKEN_TO_BE_REPLACED

Meet The Rest Of The Team

Every single person at Bear Country Bees plays a vital role. We hire people who aren't afraid of challenging the status quo, pushing the limits of what is currently possible.

Building and training our people is just as important as providing the best products & services. We are huge proponents of providing personal and professional development opportunities to of all of our team members.

And though our team works incredibly hard to build new products & services, solve your issues, create helpful resources for you, and more, we have a few other things that we like to do in our spare time... 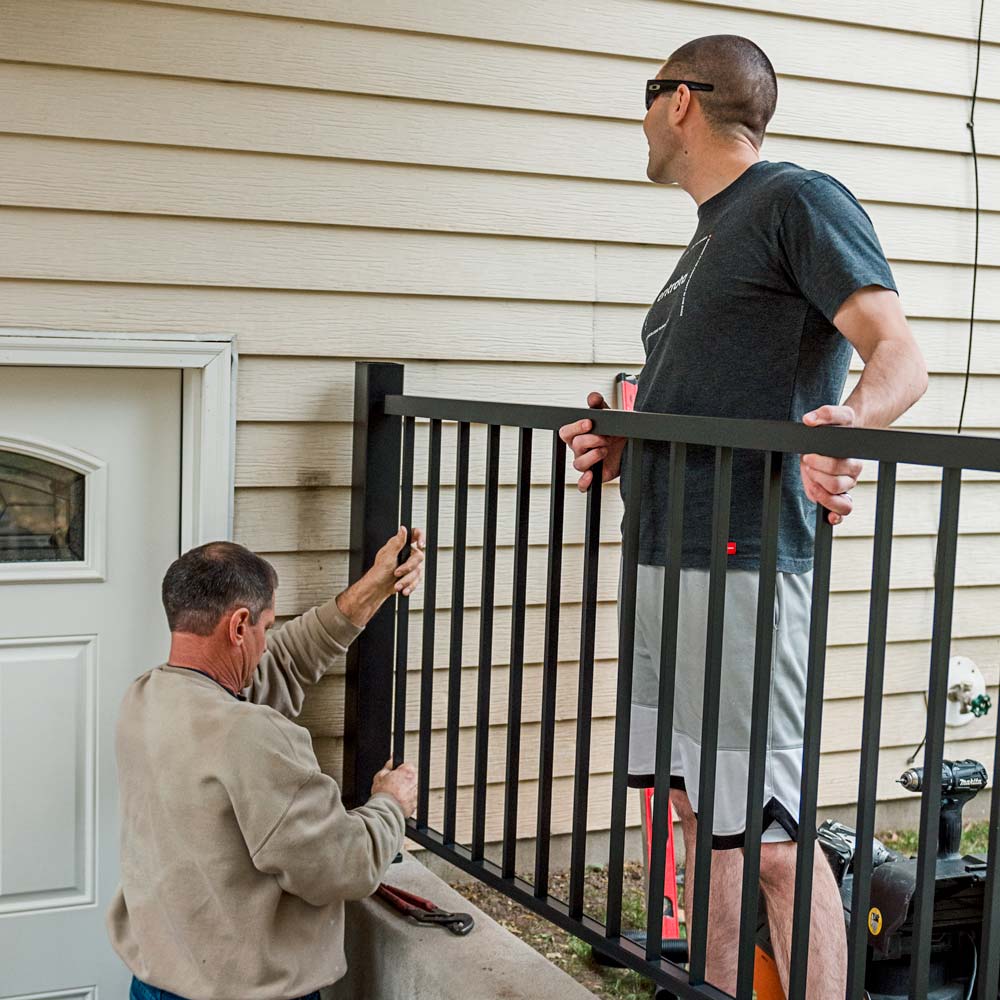 Sign Up For Our Newsletter & Join Our Rapidly Growing Community!

If you like what you've seen so far and don't want to miss out on future updates, sign up below to join our newsletter! As a subscriber, you'll get access to all of our free courses, occasional subscriber-only content, and special deals.