Are Africanized Honey Bees More Deadly Than Other Bees?

Africanized Honey Bees (AHB) have earned a bad reputation as aggressive honey bees in recent years. Popular media portrays Africanized bees as swarms that will form together in groups and seek out targets to sting to death. Myths also exist that Africanized honey bee venom is more potent and therefore more deadly than other bees. While such stories make for great news, it is unfortunate that more often people are beginning to believe such stories.

Africanized honey bees are like other honey bees as they attack to protect their hive. The University of Florida’s Institute of Food & Agricultural Sciences makes it clear that honey bees (including Africanized honey bees) do not hunt down people and kill them. When they sense a danger to the hive, the bees will group together and confront the perceived threat. Africanized honey bees are much more likely to form these defense groups than European bees are. When a European bee colony is threatened, only about 10% of the hive will join the defensive group that will attack a perceived threat. However, when an Africanized colony is threatened, the large majority of the bees in that colony will join the defensive group. But they will only do so when they perceive a threat to their hive. 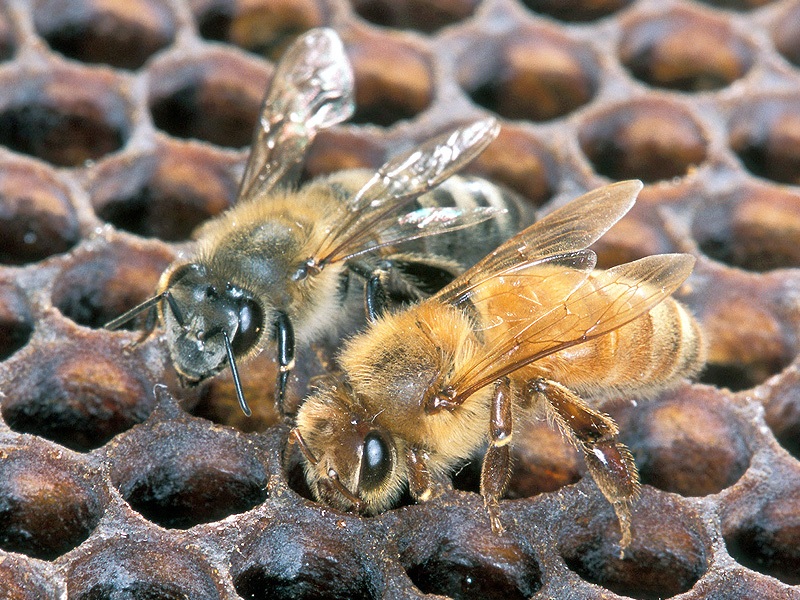 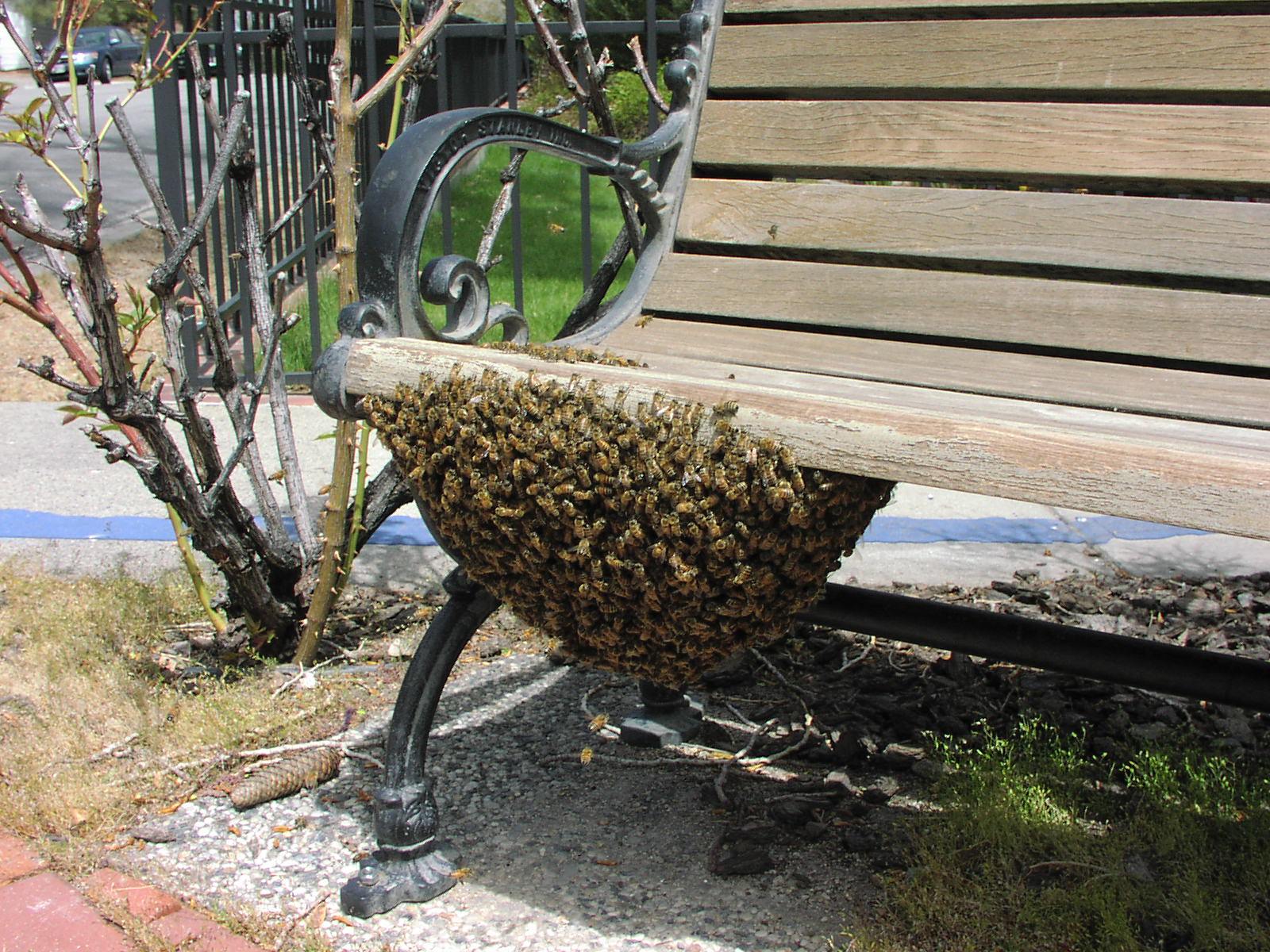 Africanized honey bees are much less picky about where they choose to establish their colony than other honey bees. They will establish their hives in tires, rusty cans, in the ground, and even on park benches.

Africanized honey bees do not have vicious intentions nor do they actively seek out targets to sting. There have been relatively few deaths associated with Africanized bee stings in the last 15 years. In 2013, Texas A&M University’s AgriLife Extension program reported that there have only been 8 fatalities from Africanized honey bee stings in the United States since 1990. That is significantly lower than the 78 U.S. deaths caused by dogs since 1990 and puts the chances of being killed by honey bees at less risk than being struck by lightning.

Like what you see? Sh﻿are it so other can enjoy too! 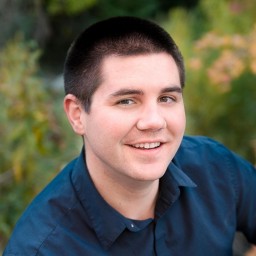 Bryce is the CEO/CMO of Bear Country Bees and is in charge of marketing, strategy, and innovation. When he isn't obsessing over creating the best possible experience for backyard beekeepers, he loves reading Star Wars, visiting new places, studying and launching rockets, and spending time with his family.

Why We're The Best

Learn To Be A Beekeeper Online

Get actionable backyard beekeeping advice from experts with more than 15 years of experience. 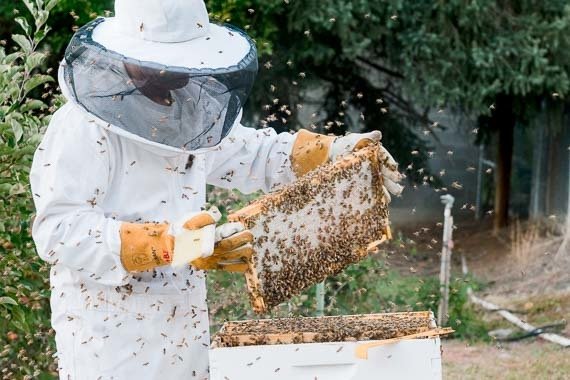 Receive an email when we publish a new post

Please log in again. The login page will open in a new tab. After logging in you can close it and return to this page.